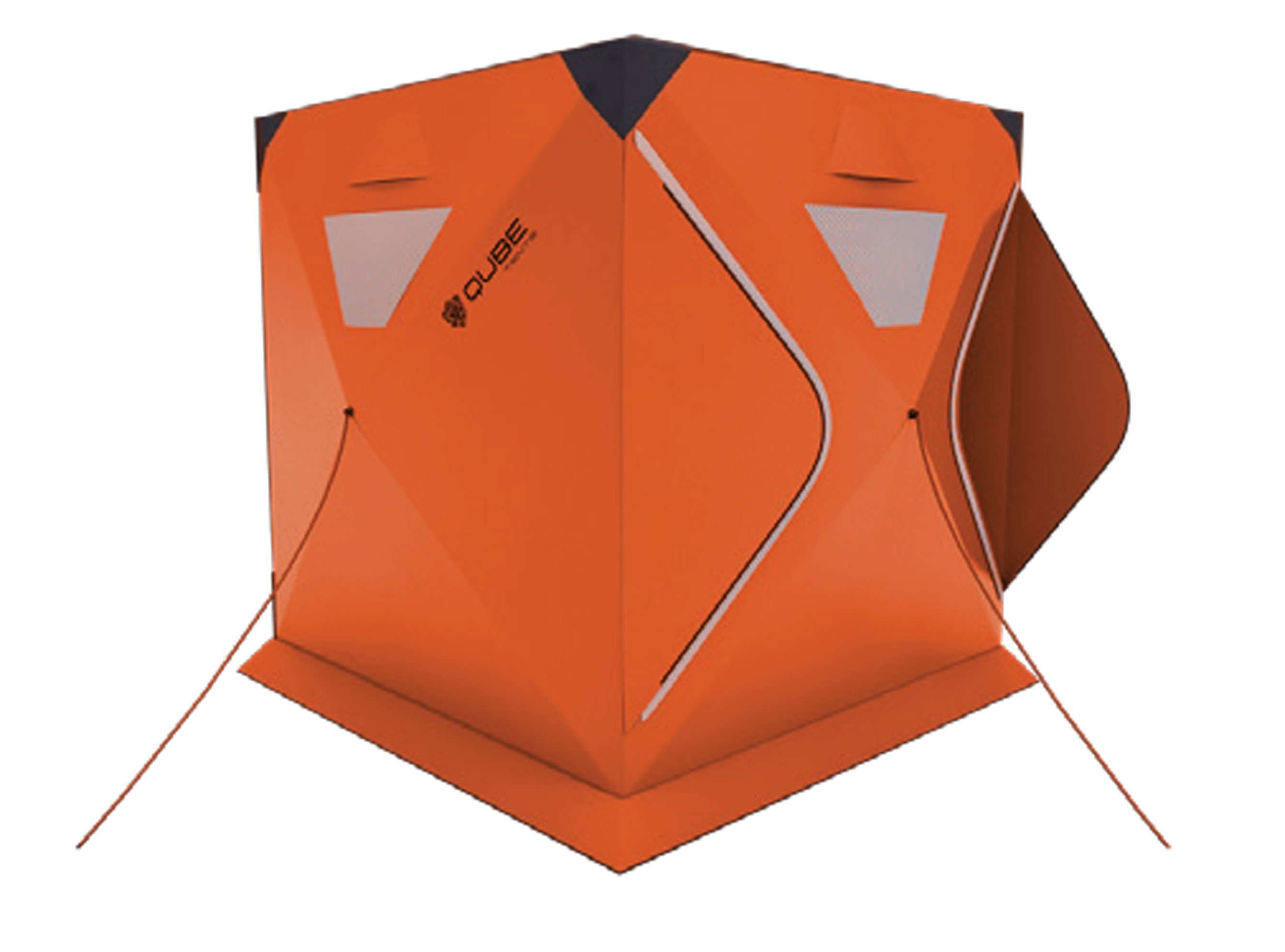 Qube Air Tent
Long ago, some genius figured out that sleeping bags could be zipped together to make bigger sleeping bags, and couples’ camping has never been the same. It was only a matter of time before some other genius did the same with tents. These easy-to-pitch pop-ups assemble in about 30 seconds and can be zipped together at the sides to make giant, longhouse-style communal shelters. $799 two-person, $899 four-person. 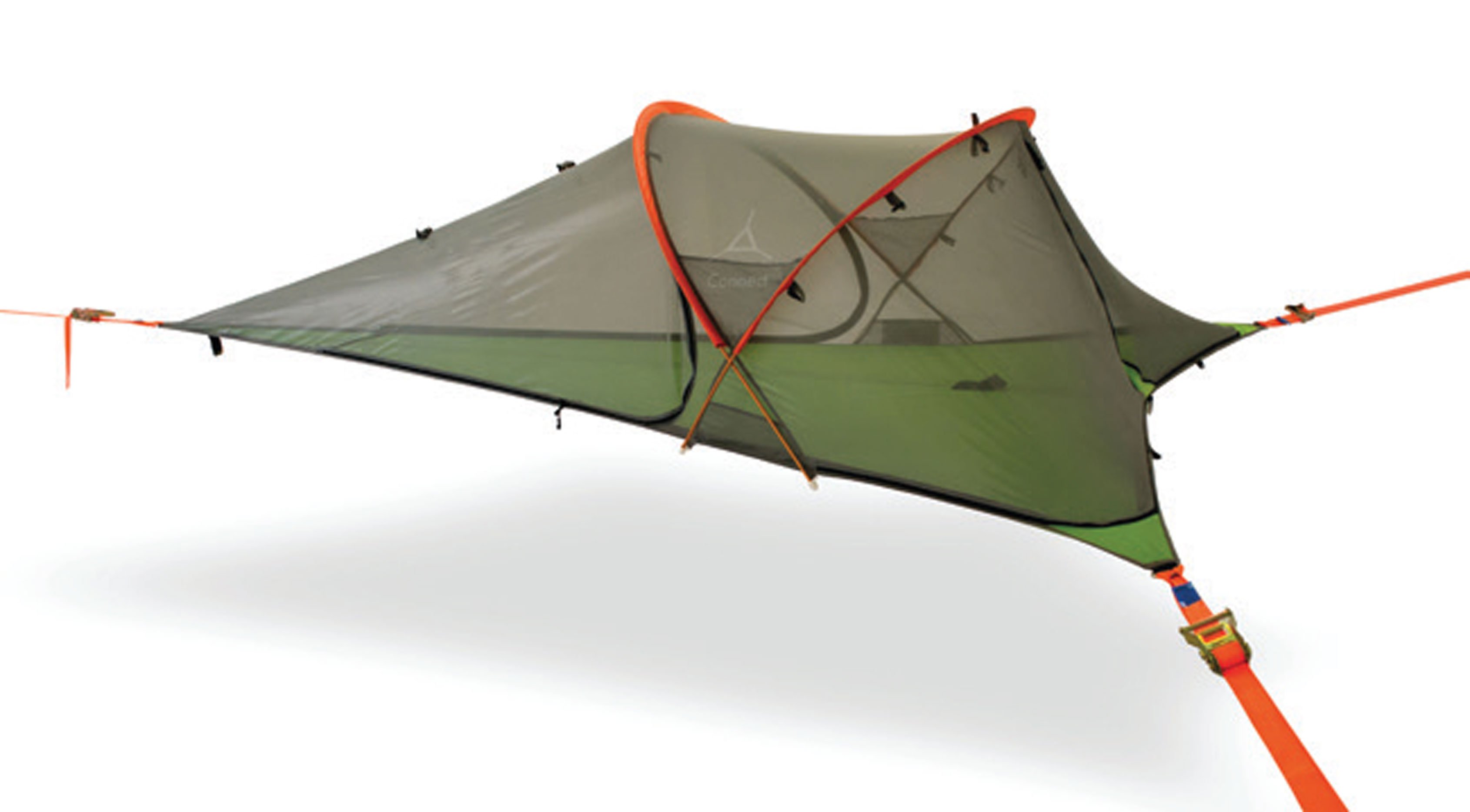 Tentsile Connect Tree Tent
Elevate your outdoor sleep with this off-the-ground, hammock-style tent that fits two adults plus some small gear. Picture it: No more waking up in a puddle after a rainstorm. No more sharp rocks in the lower back at 2 a.m. Built with 19-foot webbing lines, a mesh roof, and a UV-resistant removable rain fly. $450. 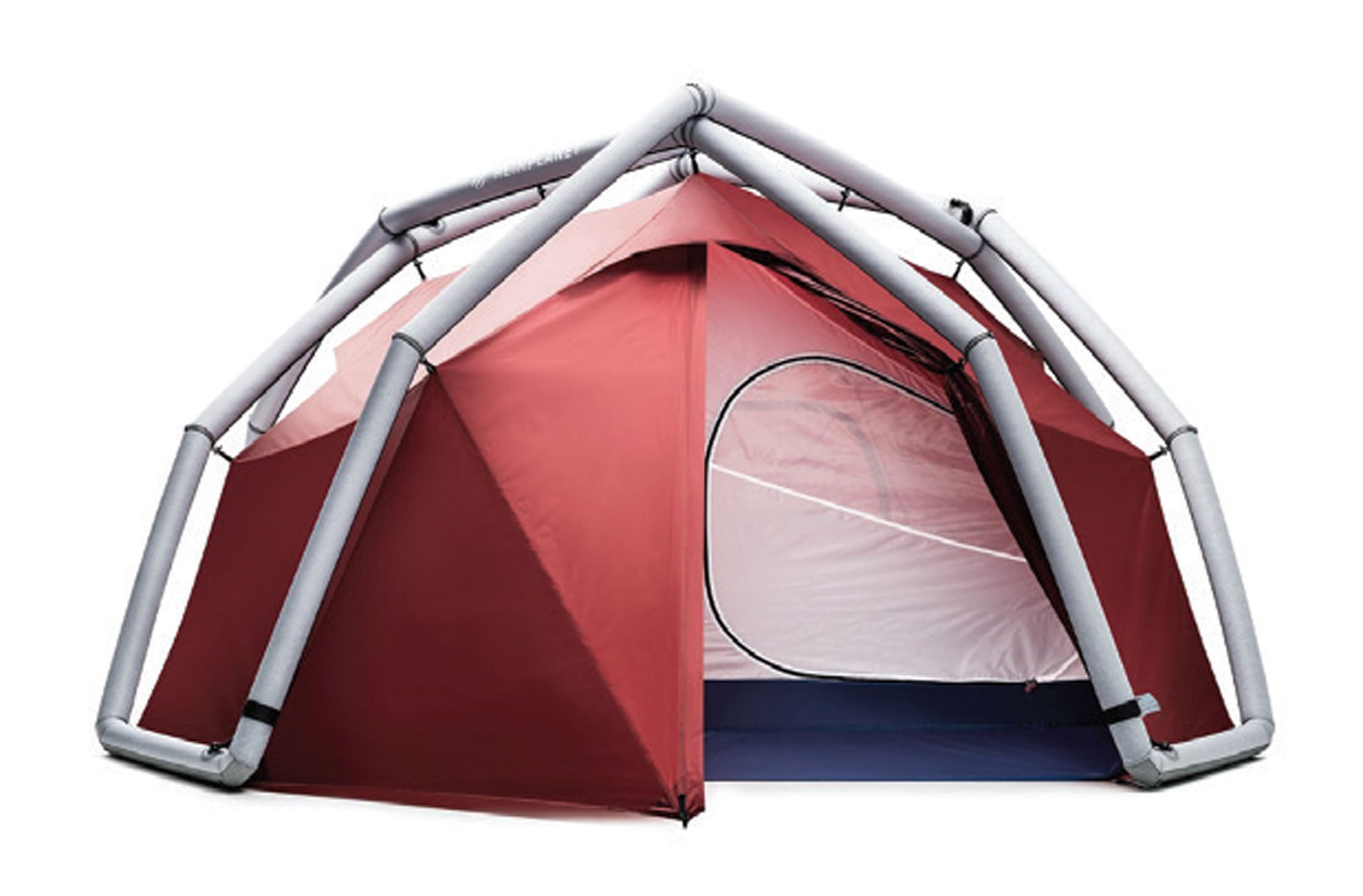 The Cave By Heimplanet
Snapping tent poles into shape is unquestionably one of the most satisfying parts of setting up a campsite, but sometimes you need something a little faster than traditional methods. The Cave is a 100-percent inflatable tent whose air-filled “poles” take less than a minute to blow up with a pump. The frame has a series of cross-chamber fail-safes built in (unlike the Titanic), so it won’t collapse if one section gets punctured. $790.